What happens to property values as interest rates rise?

On the back of a faster and higher expected rise in interest rates, ANZ and National Australia Bank economists have joined the Commonwealth Bank in downgrading their housing price forecasts.

"This would result in a housing price reduction of around 15% between April 2022 and December 2023. For context, this would leave prices 6% above pre-pandemic levels," said Ms Timbrell and Ms Emmett.

However, even if home prices did fall by the 15% predicted, they would still be higher than at the outbreak of the pandemic. PropTrack data shows property prices increased nationally by a whopping 35.3% between March 2020 and May 2022.

Ms Timbrell and Ms Emmett feel the recent interest rate rises will see borrowers have reduced boring power, which will lead to a reduction in purchase prices.

"Given that the average borrower has a large savings buffer, we expect reduced borrowing capacity to be the key driver, not forced selling.

In a recent television interview, RBA governor Philip Lowe noted that some households are struggling to cope with the higher interest rates on top of already higher fuel and food prices.

Mr Lowe, who also stated that the RBA does not target housing prices, advised that he believes the cash rate will hit 2.5% at some point.

Despite the current constraints, Mr Lowe said many households had built up very large financial safety nets during the pandemic, saving an extra $250 billion over the past two years, and also stated that the number of people falling behind in their mortgage payments is currently declining.

So what happens to property values as interest rates rise? As interest rates rise, there are less people who are able to afford houses in certain price brackets. For example, if someone could afford to buy a $400,000 home at 1% interest they may need to look at $350-360,000 properties if the rate is at 2%.

This means there is a smaller pool of people looking at each price point, and if a seller needs to move their property quickly, they may need to accept a lower price now than they would have two years ago.

As everyone waits and watches to see what happens next, it is possible that a patient home buyer could reap the benefits of lower house prices in the coming months…

Who is Peta Stewart?

Award-winning conveyancer. Entrepreneur. Business mentor. Women’s cycling advocate. These are just some of the ways Peta Stewart is introduced. What ties them together is a steely determination to help people achieve their life goals and have fun in the process.

In 2004, Peta became the first licensed conveyancer in the Albury Wodonga greater region. Five years later, she launched her own business and started shaking up the industry with a good dose of personality, integrity and humanity.

How To Apply For A Home Loan If You're Self Employed

Saving for a home loan deposit and going through the motions of applying for mortgage loans is a handful for any Australian, but it can get that much trickier if you’re self-employed. As well as juggling your business you also need to prove your worth.While you might need to jump through a few extra hoops, it’s not impossible to own your home or upgrade if your existing home is getting a little small.

What is Property Depreciation?

The ATO acknowledges the decrease in asset value and has set up a timeline for individual asset life expectancy. This means that even though the expenses of asset depreciation might not be covered in rental earnings, you can claim investment property depreciation against your taxable income. ‍For example, if you buy a new carpet for $6,000 ATO lists this value expectancy as ten years. This means you can claim a $600 tax deduction every year for ten years under straight-line depreciation (Prime Costs). We’ll get into the formula for calculations a little later in this blog. 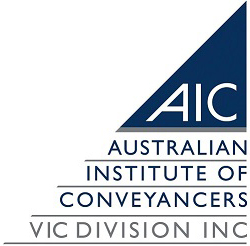 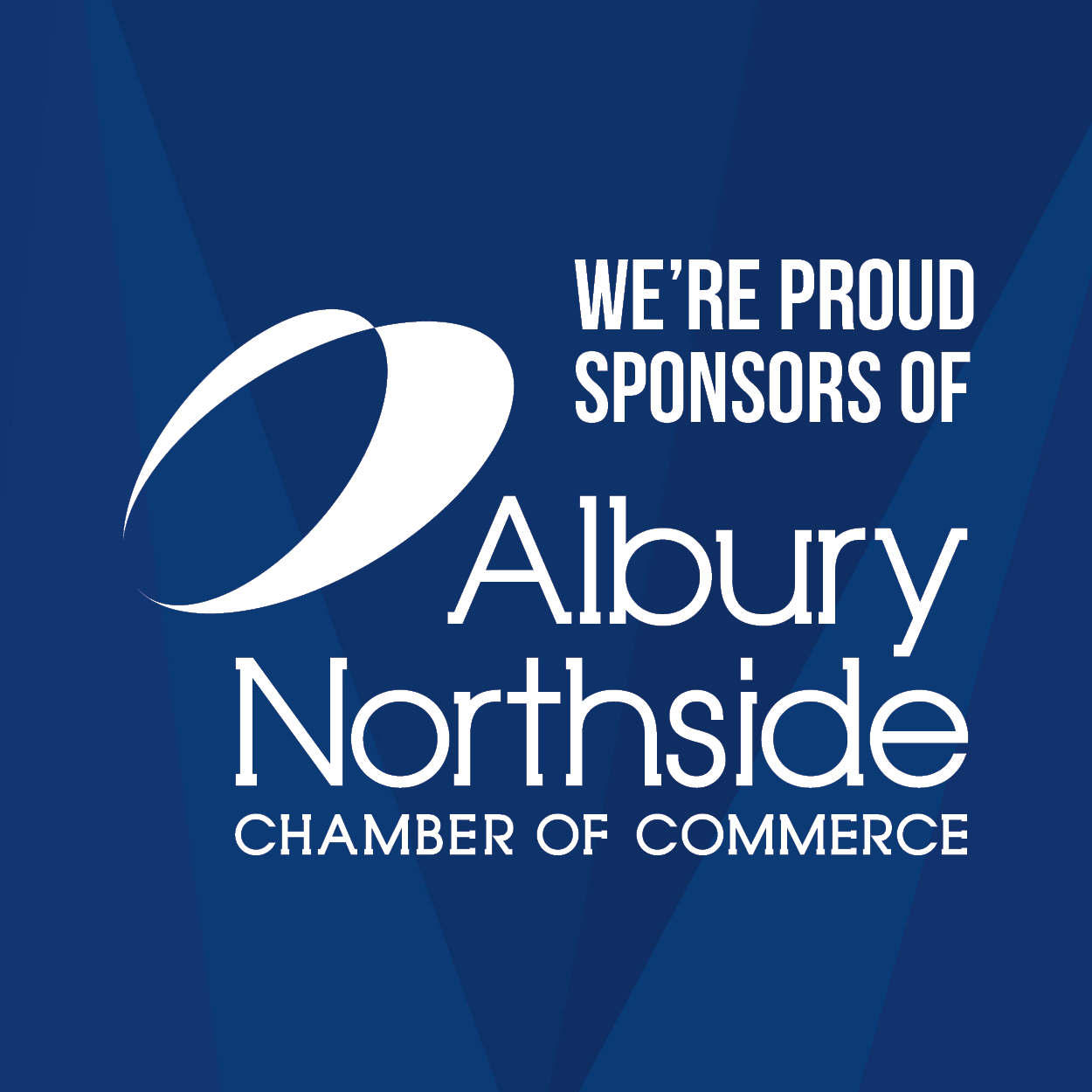 Get the latest news + updates.

We know what you’re thinking – not another email sign-up!

But hear us out.

Our monthly update is full of valuable news and advice on all things property.

Sign up and your future will thank you for it.

Thank you! Your submission has been received!
Oops! Something went wrong while submitting the form.
X
HomeAboutProperty servicesMentoringTestimonialsMediaBlogContact